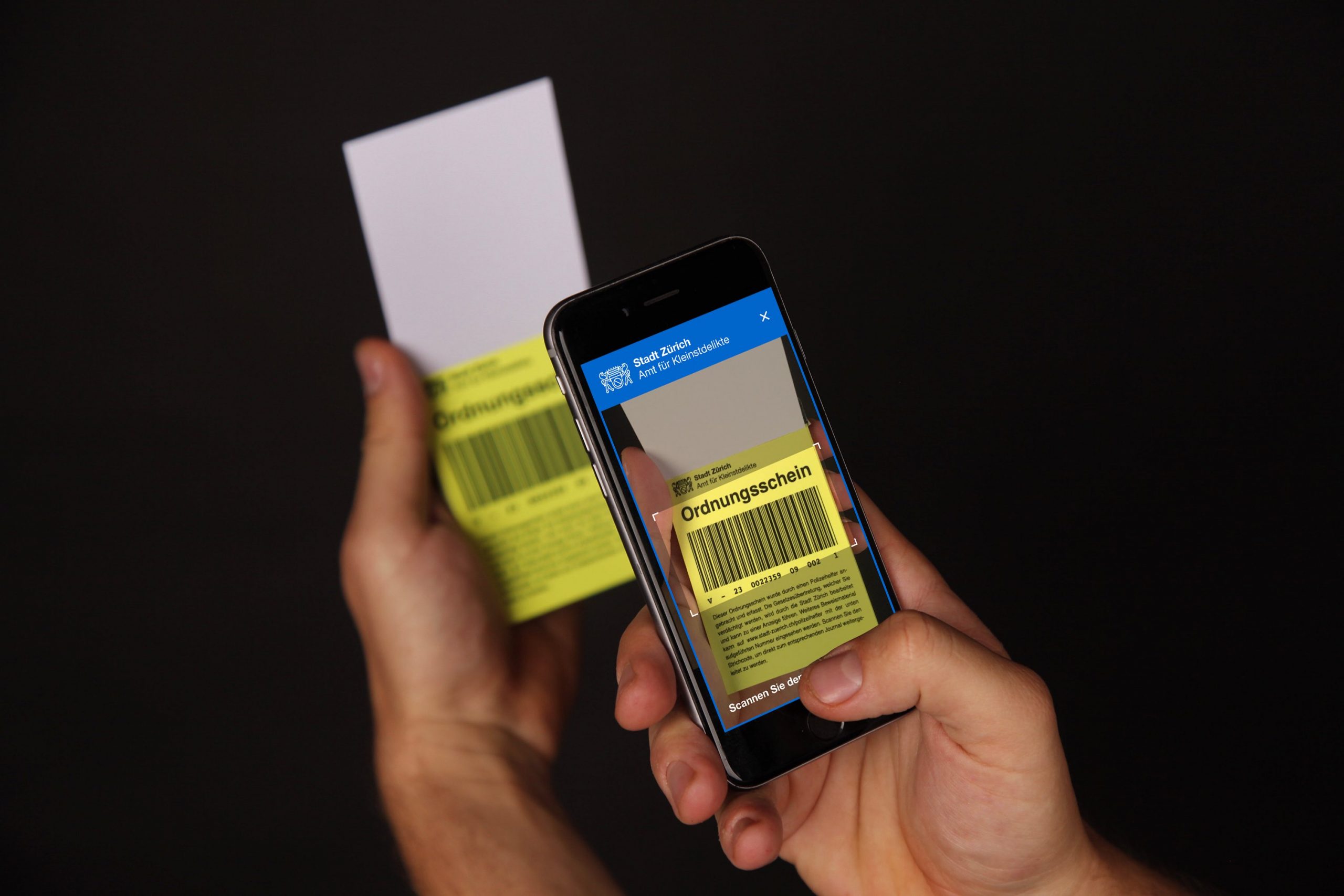 The limited capacity of state officials might lead to a gradual decriminalization of micro-offences. This project presents a series of speculative objects that allow citizens to easily penalize such offenses and to deliver the culprit to justice in accordance with swiss law. The Rüffler, a modified directional speaker, provides citizens with a tool to shoosh away troublemakers and noisy people, anonymously and from a safe distance. The Ordnungsschein, together with the mobile app, are parts of a system for citizens to efficiently report micro offences, e.g. parking violations. Furthermore, every household in the city of Zurich receives at least one Züri-Sackkralle. With this bag made out of hard to demolish, non-flammable fibre, citizens can secure evidence on site. This tool is used when a neighbour does not place the rubbish bag in front of the house at the prescribed time, and thus runs the risk of its contents being scattered on the street the next morning by a hungry fox. Thus, on the one hand, the project questions whether we want to live in a society where even minor transgressions are punished, and on the other hand, it questions who should be doing the policing. 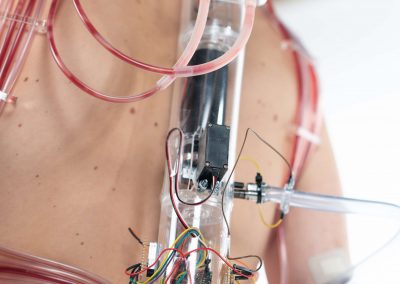 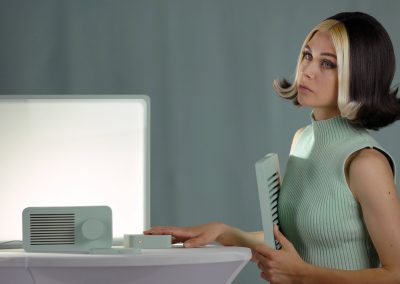 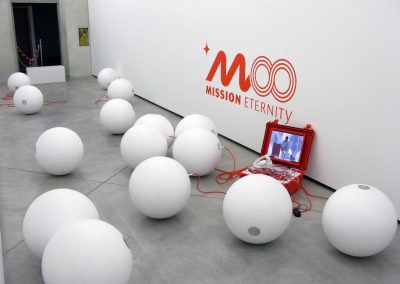