by Jennifer Eder (AT) & Robert Starzer (AT) (music by Indorsia) 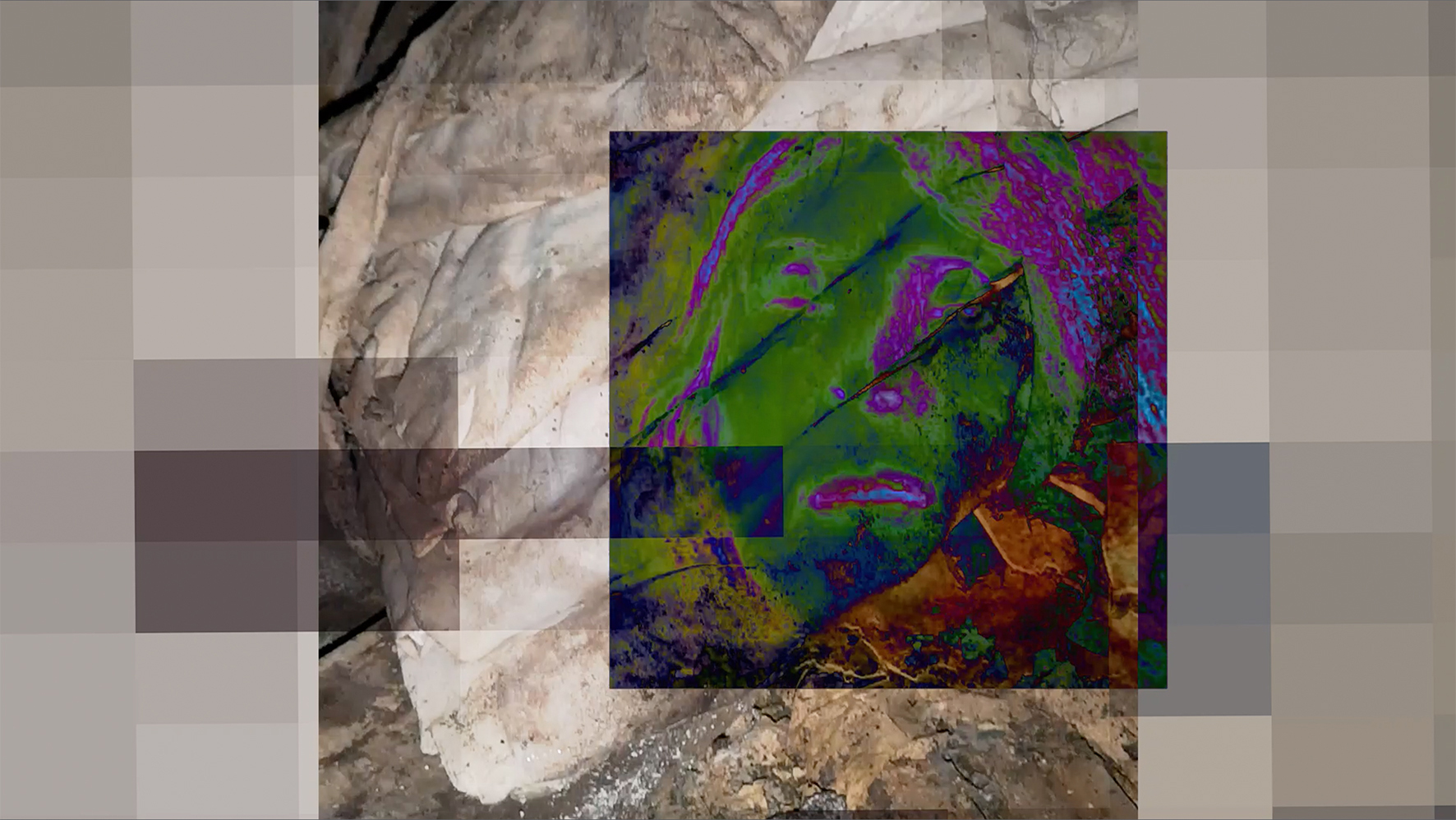 In a fast-paced music video, the artists Eder and Starzer lead us down into the deep cellar of the bridgehead building. The title HYDRA inevitably makes us think of the many-headed monster from Greek mythology, which could only be defeated by summoning all one's strength. In collage-like sequences, the artists combine photographed set pieces of the cellar rooms with animated images from the Gurlitt Collection. Using multi-layered arrangements, handheld camera aesthetics, animations, overdrawings, fast cuts and the metalcore soundtrack played by Starzer's band "Indorsia", the two artists depict the oppressive atmosphere of the Tiefenkeller in relation to the building's Nazi past and at the same time recall Gurlitt's trade in looted art, which was part of the collection housed in the Lentos. 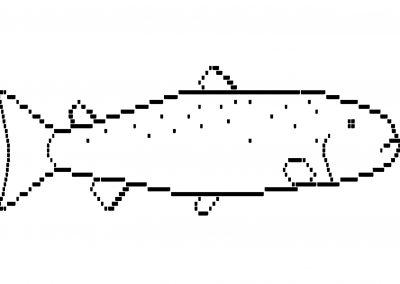 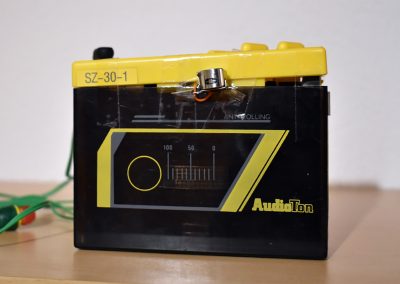