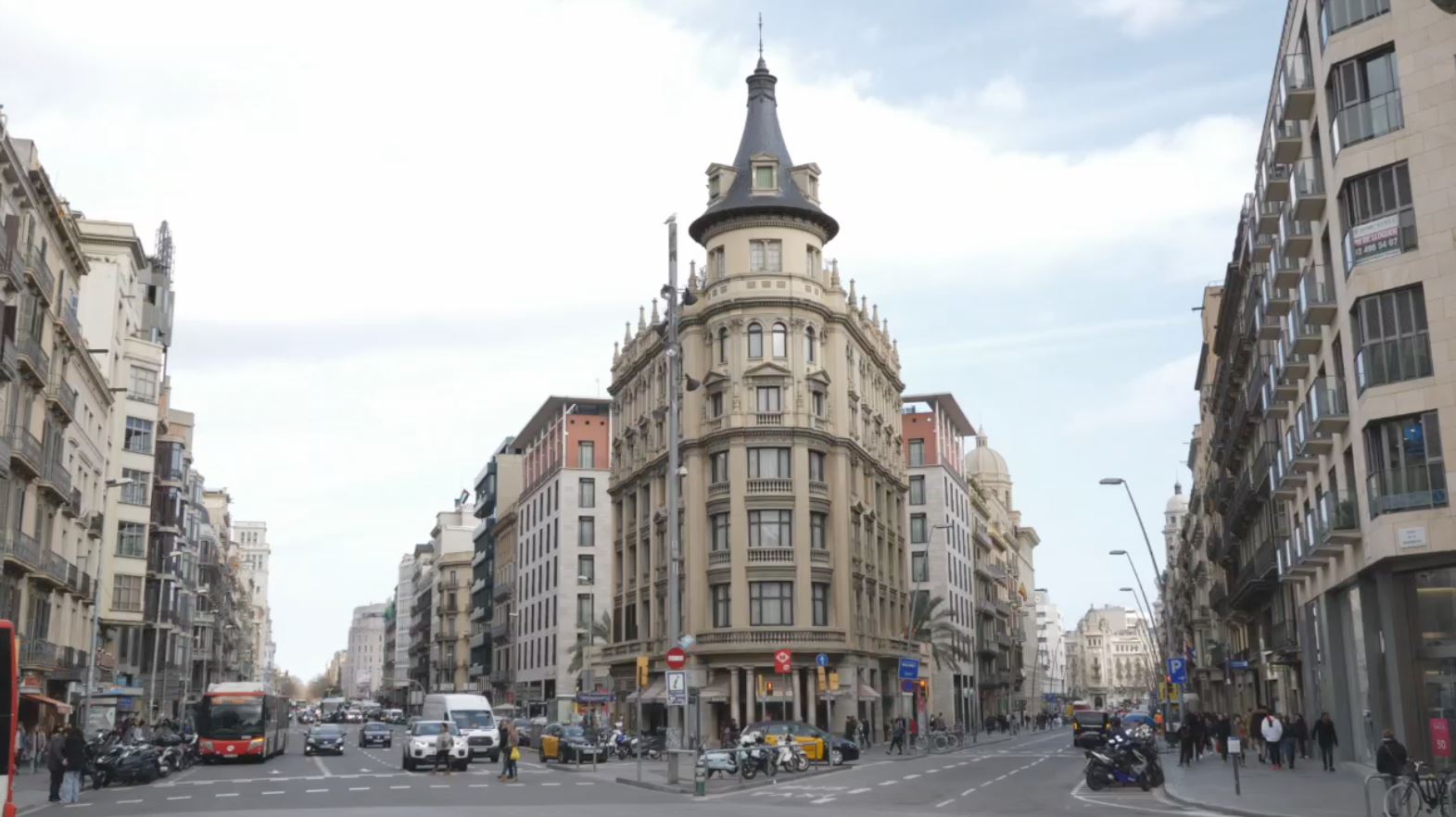 "Nach dem Guten suchen" is an interactive film, which is controlled with the eyes. One sees various short videos with everyday sequences of actions, which run in a continuous loop and do not change without one's own intervention. As soon as the user stops paying attention to the focused actions and actively searches for new details with his eyes, the content of the videos changes. In each of the approximately 150 video clips, there is a decisive frame at which the eye position is queried with an eye tracker and immediately afterwards, a new video is started with this information after the previous one has finished. The project is thus on the one hand an experimental film, but on the other hand also a game, with which in the best case one develops a certain positive awareness of one's own physical and mental control. 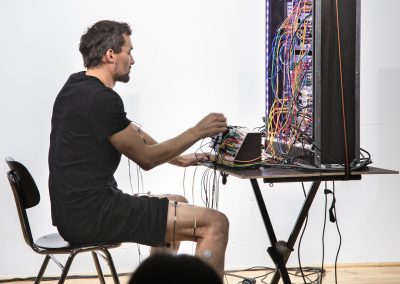 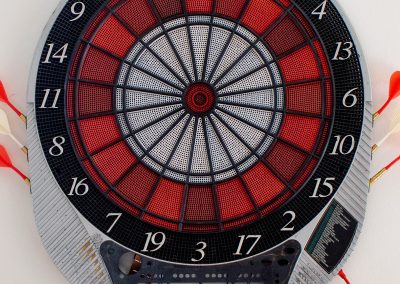 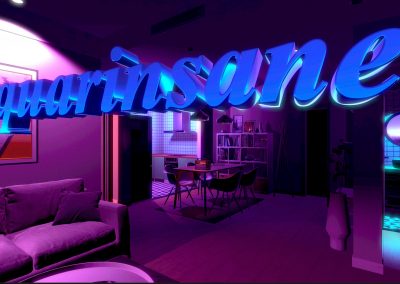