On the Intersections of Technology and the Self

by Lynn Hersman Leeson (US)

For over fifty years, Hershman Leeson’s practice mines the intersections of technology and the self. She is known for her groundbreaking contributions to media art from Artificial Intelligence to DNA programming, often anticipating the impact of technological developments on society.

In this lecture, she will give an overview of her work, particularly related to Cyborgs, from 1966 Breathing Machines, to 2018 Antibody and 2020 Gravity’s End.

The talk will bring together a selection of Hershman Leeson’s work in drawing, sculpture, video, and photography, along with interactive and net-based works, focusing on themes of transmutation, identity construction, and the evolution of the cyborg. Roberta, (1972-79), PhantomLimb (1985–88), and Cyborg (1996–2006), as well as a recent large-scale project, Infinity Engine (2014–present), a multimedia installation based on a genetics laboratory that explores the effects of genetic engineering on society that trace the ever-intertwined relationship between the technological and the corporeal, illuminating the political and social consequences of scientific advances on our most intimate selves and biological lives.

On the Intersections of Technology and the Self 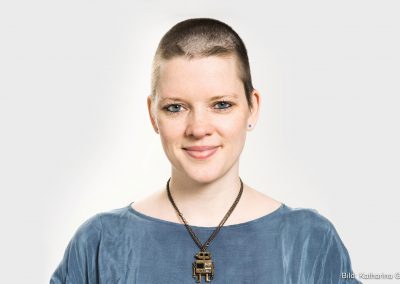 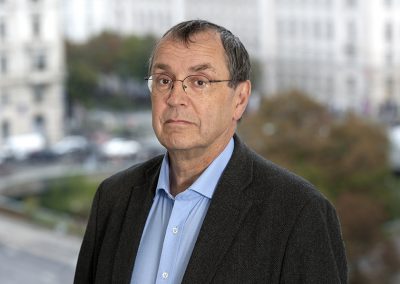