by Christoph Frey (AT) 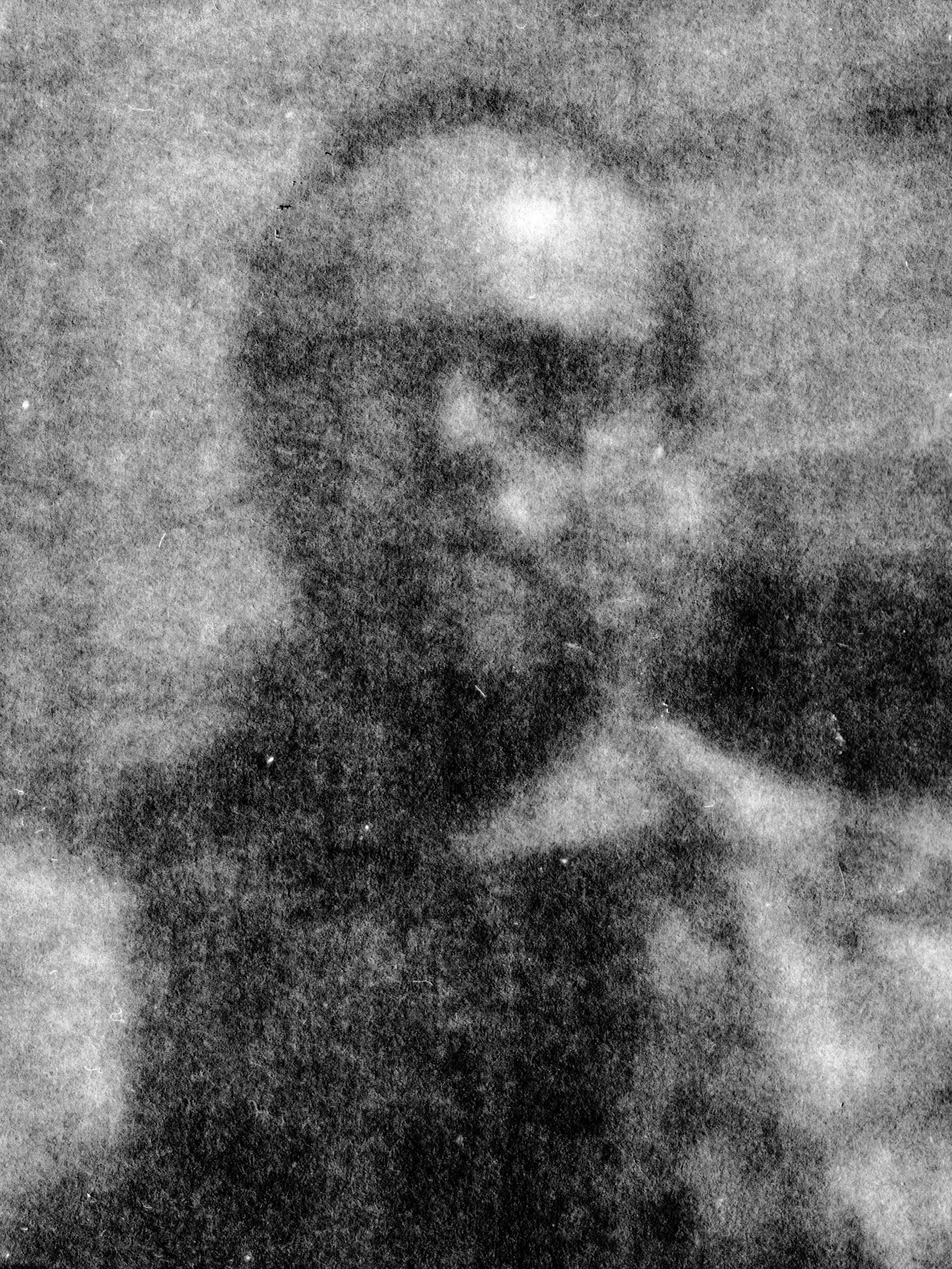 soundinglinz.at/map is a sound research project that started at Klangwolke 2020 and is now being continued by Co.Lab Acoustic Ecology at the Linz University of the Arts. As part of Sound Campus, Mika Bankomat and Christoph Frey will take us to special sound locations in Linz. Using the MobilMic unit, they will also transmit Linz sounds live, which they will subsequently edit and redesign.
Christoph Frey is an Austrian media artist who focuses on experimental film and sound design, as well as experimental video games. Based on the idea of an acoustic diary of feelings, his sound works lead through abstract soundscapes. Consisting of computer-generated sounds and manipulated field recordings, they create a dream-like narrative space between music and noise. In 2020 he received the Nuovo Award of the Independent Games Festival in the course of the Game Developers Conference in San Francisco for his experimental video game "The Space Between". He lives and works in Linz. 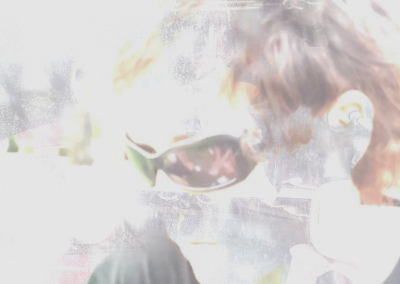 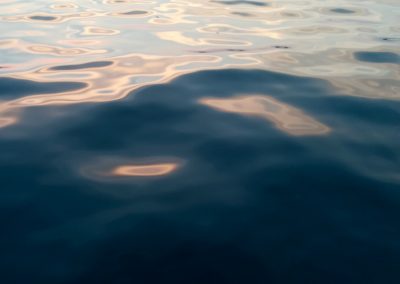 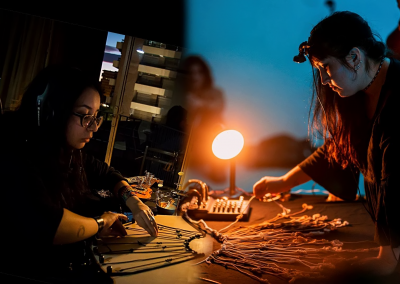