… or pink doves? This year’s Kunstunicampus at the Ars Electronica Festival attempts to think the seemingly impossible, to vision the unthinkable. Above all, the aim is to enable images and metaphors that carry a creative power within them and inspire us to create our own picture of our world.

From September 6 – 11, 2022, seven departments from three different institutes of the University of Art and Design Linz will present their latest works. The Interface Cultures department with their student exhibition Crossing the Bridge, with numerous exhibition projects as well as workshops, performances and the Leonardo Laser Talk, can be found at Kepler’s Garden at the JKU. All of the other departments, namely Timebased and Interactive Media Art, Timebased Media, Design and Technology, Media Design, Fashion and Technology and the PhD Study will show their inspiring contributions at the Kunstunicampus, located at the heart of the city, on main square. The program is complemented by the infamous Sound Campus, the featured special guests of the University of Arts Berlin and Technical University Berlin, as well as 29 more international partner universities and educational institutions.

+++ free entry on all #kunstunicampus sites +++ 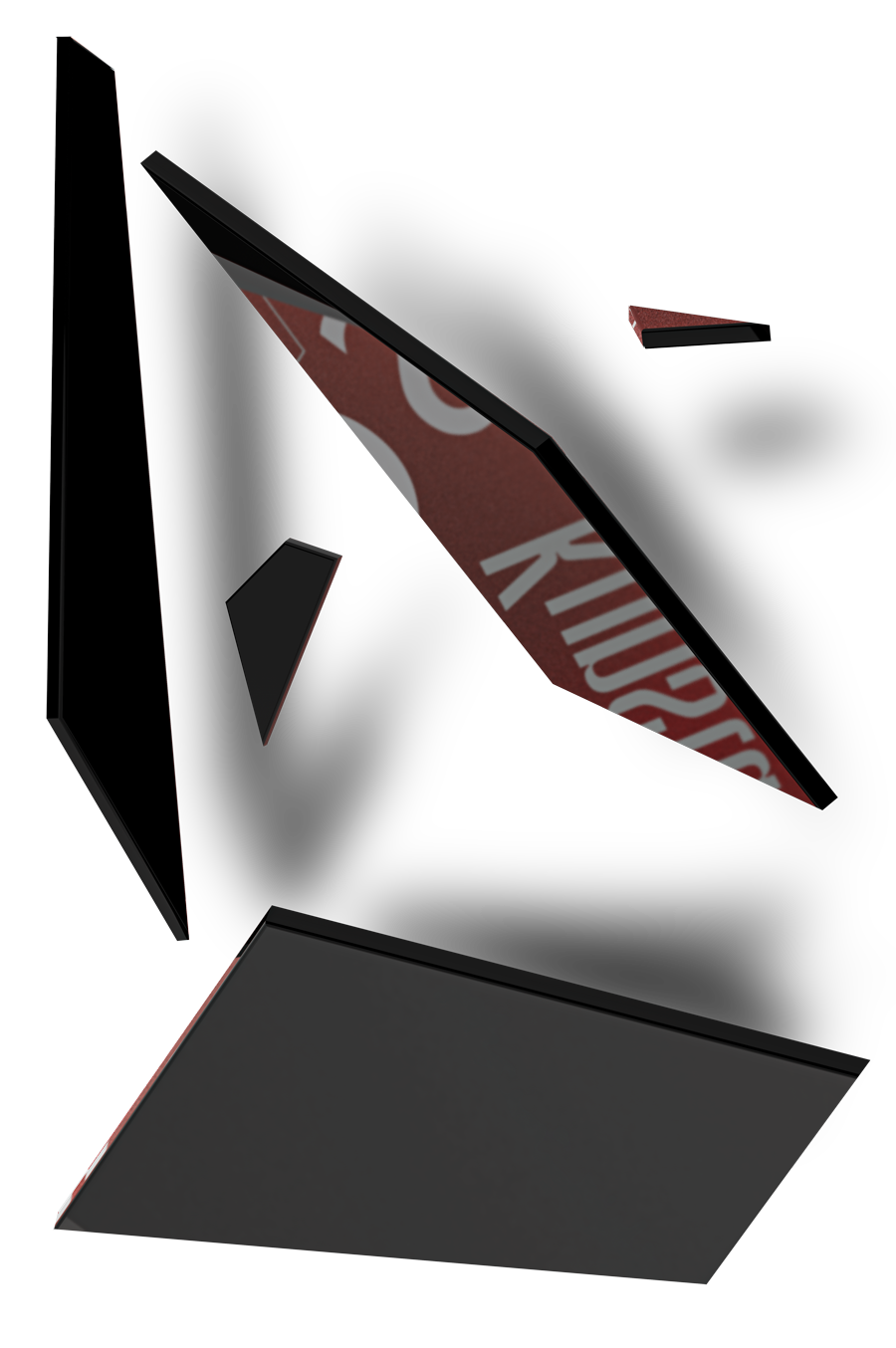 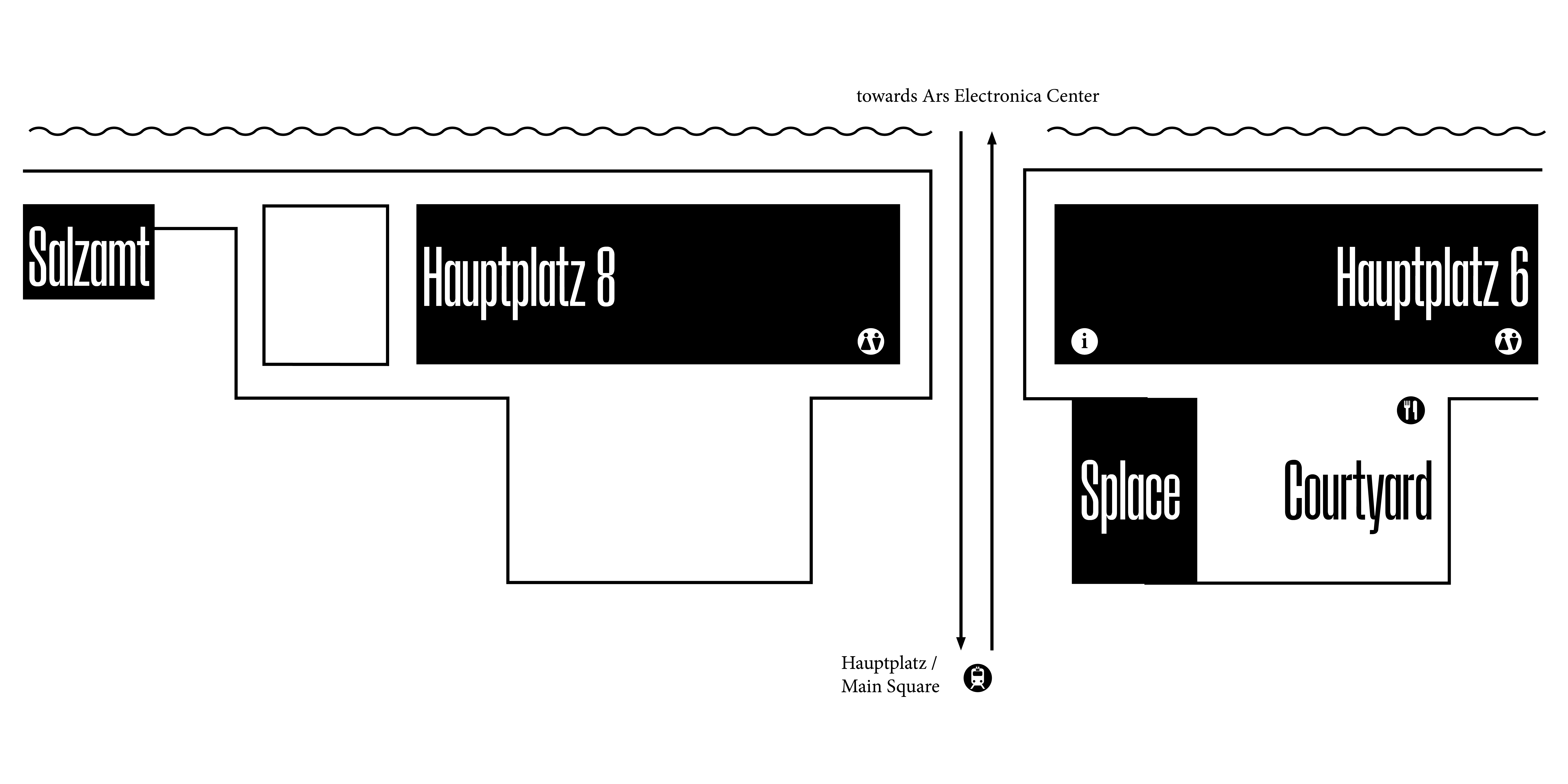 When I try to find an image for our world, I fail because of reality. However, it is not due to a lack of images, because they are surrounding us en masse and with forcefulness; they not only depict our reality but also illustrate our apparent desires. To escape from predefining and predefined images of the world seems impossible, making it difficult to make up one’s own mind about the world.
The need for us to see our world differently, to think it anew, also means that we must suppress any imagery that does not correspond with our notion of world-creating faculty, we must try to think the impossible. However, how can we think the impossible, envision the inconceivable?

Von Schwarzen Schwänen …  is this year’s title for the University of Art and Design Linz contributions to Ars Electronica Festival 2022. Black swans are a metaphor that alludes, especially in the plural, to different unthinkables that are intertwined and sequentially give clues to something we are not prepared for. The black swan, allegedly discovered by a pair of Dutch explorers in Australia and known as the mourning swan, represents an exceptional phenomenon because of its low numbers worldwide. For a long time, it was unthinkable that swans could be black at all, just as we are unsure today whether pink doves [i] exist. However, they do exist, these seemingly unthinkable moments and phenomena, and the SARS-CoV-2 virus, which takes far too long to bring under control, is probably one of them. But long before the world recognized and defined the novel disease, the Black Swan metaphor was already on everyone’s lips, especially financial economists and crisis managers. Financial crisis and risk management, wealth accumulation and the profit motive of a neoliberal society have embraced the Black Swan metaphor and feverishly solidified this embrace as a symbol of fear of loss due to unpredictability and the sheer impossibility of accurate prediction — whether COVID-19, wars or climate crisis.

However, when we at the University of Art and Design Linz speak of Von Schwarzen Schwänen … — including the use of the German language and the three ellipsis points — it is an indication that we would like to indulge in the thought experiment of envisioning the impossible in the most open way possible. Our approach is bold, offensive and self-determined. It is meant to inspire others to do the same.

The metaphor of the black swans stands for an open and fear-free way of thinking, stands for cooperation and cohesion, for a common questioning of current images of our world, which includes every kind of minority and reacts sensitively to discriminatory world views. It is no coincidence that this shared visioning of the unthinkable emanates especially from young people at the Campus of the University of Art and Design Linz for the Ars Electronica Festival. The fact that in particular the University’s campus is growing under the motto of envisioning the unthinkable due to the first-time participation of nearly two dozen universities and educational institutions is something very special. And in the spirit of Hannah Arendt, it should be said that artists believe in the world in their own way and understand the world-creating power of images, because they cannot afford to be alienated from the world.

This play with images and metaphors is also recognizable in particular as the key visual of the Corprate Idendity for this year’s Kunstunicampus. It is a game with dimensions, when a three-dimensional swan is folded out of a two-dimensional sheet of paper, but falls apart at the same moment and only becomes recognizable in individual parts as soon as a certain point of view is left. The swan is then only a memory. Memory of something we can’t even guess at.

Von Schwarzen Schwänen… or pink doves, whether folded or in single parts, whether recognizable or not, we will talk about. And we will try to create other images and metaphors that tell about our world.

“In the transference, in the sensual quality of the metaphor, in other words, in the ‘use of the animate for the inanimate’ (Aristotle), the (totalitarian danger) of the detachment of thought from reality and experience is undone.”

The safety of our festival visitors is our top priority. Please check the current guidelines of the Austrian Health Ministry.